Plans to protect women and children 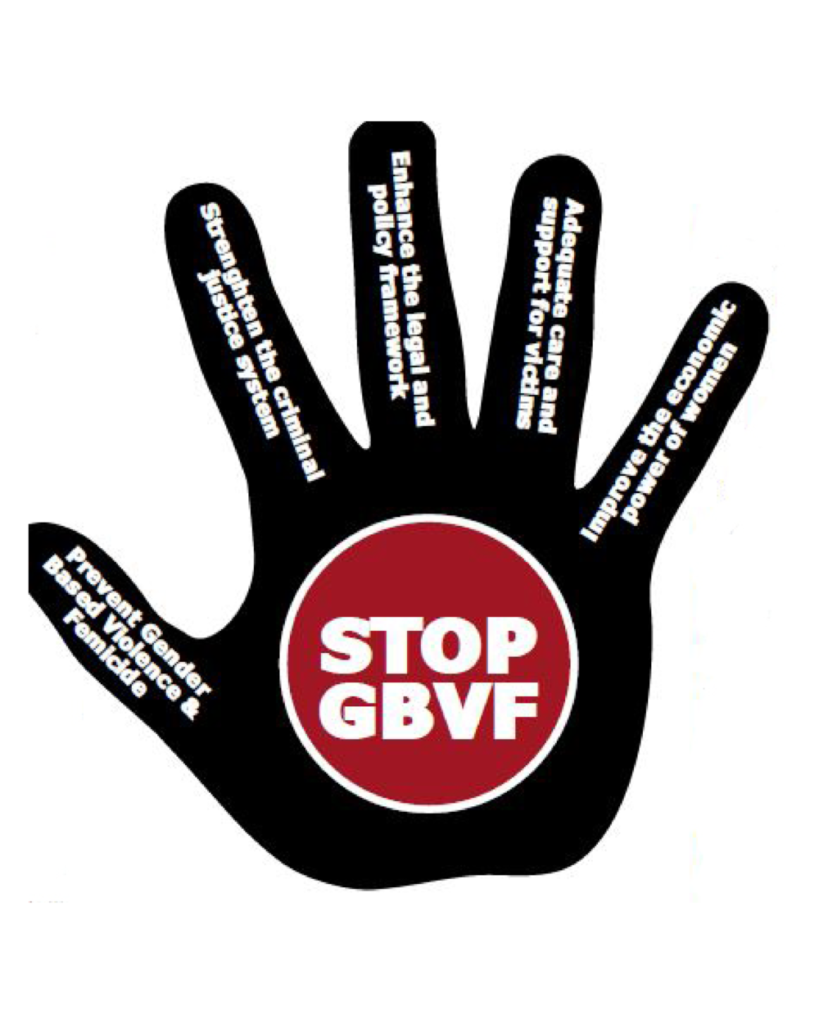 President Cyril Ramaphosa has announced an emergency plan to deal with the violence against women and children in the country.

Addressing a Joint Sitting of the National Assembly and National Council of Provinces recently, the President said the plan strengthens existing measures and introduces new interventions in five principal areas.

“This emergency action plan will be driven by an Interim Steering Committee located in the Presidency and co-chaired by government and civil society organisations.

“The Steering Committee will coordinate rapid response at national level. The plan will be implemented over the next six months,” the President said.

He called for the Joint Sitting to focus the attention of elected public representatives and the nation at large on the crisis of Gender-Based Violence and Femicide (GBVF).

“To enhance the safety of women, we are going to, as a matter of urgency, make the necessary amendments to our laws and policies to ensure that perpetrators of GBV are brought to book. We will make substantial additional funding available for a comprehensive package of interventions to make an immediate and lasting difference.

“Cabinet has resolved to direct R1.1 billion in additional funding in this financial year to the comprehensive response to GBV. It is government’s intention that the funds appropriated for this programme will be raised from within the current budget allocation and will not require additional borrowing,” the President said.

“As part of this campaign, we are going to provide gender sensitivity training to law-enforcement officials, prosecutors, magistrates and policy makers – and ensure that those who are found in breach of their responsibilities in this regard are held to account.

“We will undertake a mass mobilisation programme to train and deploy prevention activists to all of our 278 municipalities,” the President said.

The campaign will focus on men’s groups and formations, youth and offenders inside correctional centres.

This will be matched with prevention education in schools. “Women’s rights and gender power relations will be part of Life Orientation in the school curriculum,” he said.

“Funding has already been approved for the establishment of an additional 11 Sexual Offences courts over the next financial year,” the President said.

The Ministry of Justice and Constitutional Development is already working on measures to clear the backlog of criminal cases for rape and other forms of GBV.

In a move to strengthen the response of the State to GBVF, government will propose a range of legal and regulatory reforms in Parliament.

“We will propose to Parliament the necessary legislative changes to ensure that all crimes against women and children attract harsher minimum sentences.

“We need to engage with the Judiciary on the role it can play in supporting the national effort to end GBV,” the President said.

He affirmed the position that the State should oppose bail for suspects charged with the rape and murder of women and children.

“Those who are found guilty of such crimes should not be eligible for parole. A life sentence must mean just that – life in prison. We are also going to give urgent attention to strengthening programmes to rehabilitate offenders and youth at risk,” he said.

Care, support and healing for victims of violence

Government has committed to standardising the framework for funding civil society organisations working with survivors of GBV.

“Through our Emergency Action Plan, we will provide post-rape training for health care providers and lay counsellors, who provide care and support to victims and survivors.

“We will work with the private sector, concerned individuals and other institutions to substantially increase the number of Thuthuzela Care Centres across the country from the current 54 to over 100 by 2025.”

In addition, government will resource the GBV framework in universities and colleges, which will include the establishment of gender equity offices in these institutions.

The President will meet with vice chancellors of universities to discuss what can be done at institutions of higher learning to address the challenge of violence against women.

Improving the economic power of women

Government will continue to prioritise women when it comes to access to employment, training opportunities and procurement of services.

“By tackling unequal economic power dynamics, we can reduce the vulnerability of women to abuse. Government is committed to reach its target to set aside 30 percent of the value of its procurement for women-owned businesses, and to progressively increase that to 40 percent,” Ramaphosa said.  SAnews.gov.za